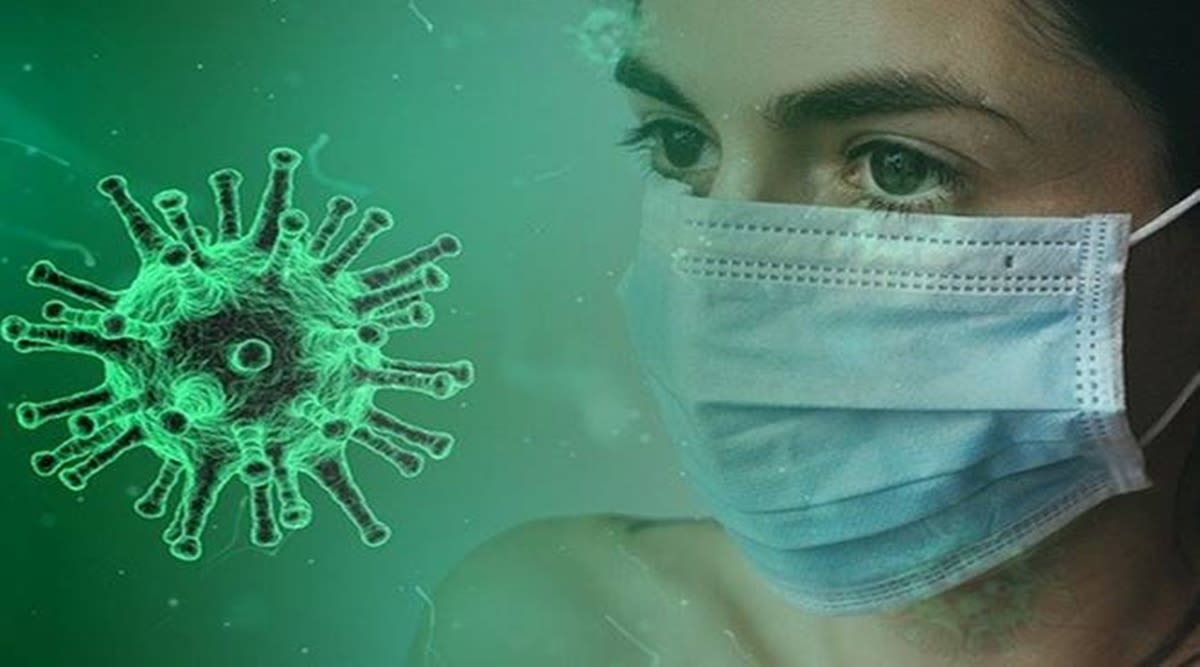 Covid-19- What are Kerala’s new norms for imposing restrictions?

The government has divided the state’s 14 districts into three zones — A, B and C — factoring in the caseload at hospitals in each district.

Kerala has introduced fresh norms to impose curbs amid a surge in the state’s Covid-19 test positivity rate to an all-time high of 40% on Thursday and the active caseload touching 2 lakh. This is the third time during the pandemic that Kerala is experimenting with fresh norms.

THE NEW NORMS
The government has divided the state’s 14 districts into three zones — A, B and C — factoring in the caseload at hospitals in each district. Kerala has also announced lockdown-like curbs over the next two Sundays and banned all non-essential services. With the introduction of the new norms, Kerala has scrapped the prevailing local-level curbs based on the weekly infection population ratio. Businesses, tourism, hotel and entertainment, and all means of livelihood will function following the general protocols and physical distancing measures, except on the upcoming two Sundays. The districts will be graded into three categories every Friday by the disaster management authority of each district, headed by the collector.

A-ZONE DISTRICTS
A district will be included in the A zone if its rate of hospital admission for Covid-19 patients doubles from the baseline date of January 1 and the rate of ICU admission exceeds 50%. Political, cultural, religious, weddings, and public functions in A-zone districts can be held with a maximum of 50 people. At present, Alappuzha, Ernakulam, and Kollam are in the A category.

B-ZONE DISTRICTS
A district will be included in the B zone if 10% of hospital admissions are for Covid-19 patients and ICU admissions for the virus infected double from January 1. All public events will be banned in B-zone districts. Religious events and rituals will be held online, while weddings and posthumous events will be allowed with 20 people. Thiruvananthapuram, Pathanamthitta, Idukki, Palakkad, and Wayanad have been included in the B category.

C-ZONE DISTRICTS
If more than 25% of the patients in hospitals in a district are Covid-19 patients, it will be included in the C zone. All public events will be banned in C-zone districts, while theatres, swimming pools, and gyms will also remain closed. Only students of final-year graduate and postgraduate programmes, and Class 10 and Class 12 will attend offline classes, while residential educational institutions will function inside bio-bubbles. There are no districts in the C zone at present.

RESTRICTIONS IN DISTRICTS OUTSIDE THE A, B, C ZONES
Kasaragod, Kannur, Kozhikode, Thrissur, Malappuram, and Kottayam do not fit into the three zones. These districts will continue to follow the prevailing restrictions based on weekly infection population ratio.

TEST POSITIVITY RATE-BASED GRADING OF LOCAL BODIES
Local self-governing bodies were taken as the unit to implement restrictions and weekly test positivity rate in that local body area in a week was taken as the criterion. The number of tests conducted in a local body and the subsequent positive cases were factored into the grading of local bodies into A, B, C, and D categories. 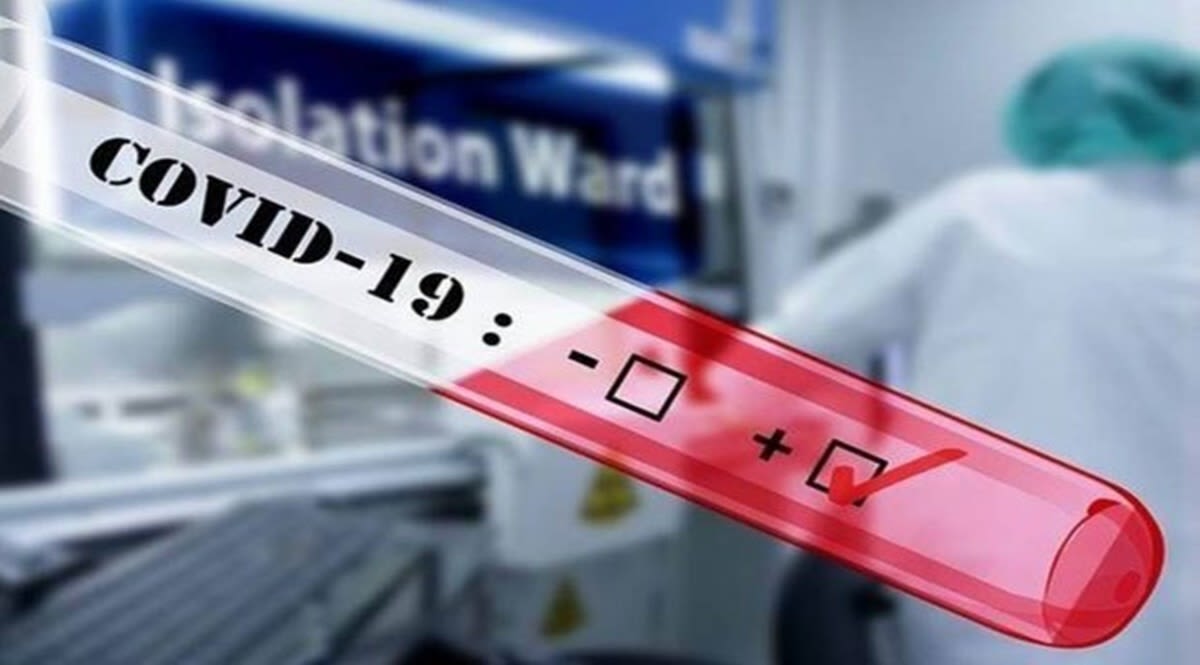 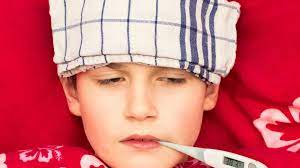